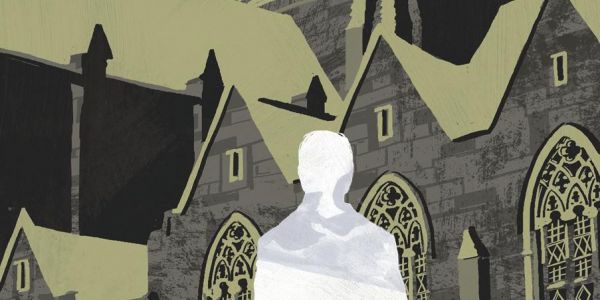 Literature is one of the fine arts like dances, music, painting, drawing and sculpturing. These arts give aesthetic pleasure rather than serve any utilitarian purpose. All the books, subjects like history, art, music, geography, politics and religion are literature if they have literary form and expression. A piece is writing is declared literature for its aesthetic excellence or beauty of expression or intellectual eminence combined with aesthetic worth in the form of style, composition and general force of presentation. A book is not literature if it has no aesthetic value and when we calla a book of natural science literature we mean that it has aesthetic value.

Each work of art has literary quality: A judgment about the value of a novel as literature. At the heart of this issue is the question of what distinguishes a great or important novel from one that is less important. Certainly the feature is not that of interest or excitement, for pulp novels can be even more exciting and interesting than “great” novels. Usually, books that make us think–that offer insight into the human condition–are the ones we rank more highly than books that simply titillate us.

The name of Literature is often applied to those imaginative works of poetry and prose distinguished by the intentions of their authors and the excellence of their execution. Literature may be classified according to a variety of systems, including language, national origin, historical period, genre, and subject matter.

Definitions of the word literature tend to be circular. The Concise Oxford Dictionary says it is

“writings whose value lies in the beauty of form or emotional effect.”

“transcript, not of mere fact, but of fact in its infinitely varied forms.”

But such definitions really assume that the reader already knows what literature is. And indeed its central meaning, at least, is clear enough. Deriving from the Latin littera, “a letter of the alphabet,” literature is first and foremost mankind’s entire body of writing; after that it is the body of writing belonging to a given language or people; then it is individual pieces of writing.

But already it is necessary to qualify these statements. To use the word writing when describing literature is itself misleading, for one may rightly speak of “oral literature” or

“the literature of preliterate peoples.”