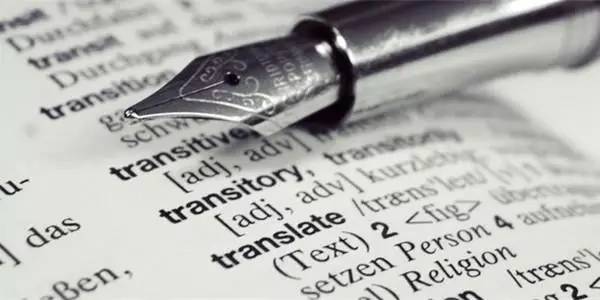 Is it possible?
That so high debate,
So sharp, so sore, and of such rate,
Should end so soon, and was begun so late

The given lines have been taken from the poem, ‘Is it Possible’ written by Thomas Wyatt.

This poem is about the disloyalty of the beloved of the poet. The poet bewails the inconsistency of a particular lady who was once his beloved. He is shocked because he believed it impossible. The poet loved the lady so passionately but she left him because of her own inconsistent nature. He finds it rather difficult to believe in the tragic fact that a beloved can leave her lover anytime she likes. The Ode reminds us of John Donne’s poem, “Goe nad catche a falling star”. The theme is the same – disloyalty of beloved.

In these opening lines of the poem, the poet states his wonder at the sharp expiration of his love-affair. He asks in wonder if it is possible that the painful, noisy and passionate love that began so late should spend up so soon. He is surprised at the fact that how a love affair that started so passionately and intensely can end so soon. The lines are very striking and depict the state of mind and agony of heart of the poet. He is unable to reconcile that a beloved who was so expressive and true in her attachment can turn suddenly away from him. The sentence, ‘Is it possible?’ is ironical because it turns out later that all is possible.