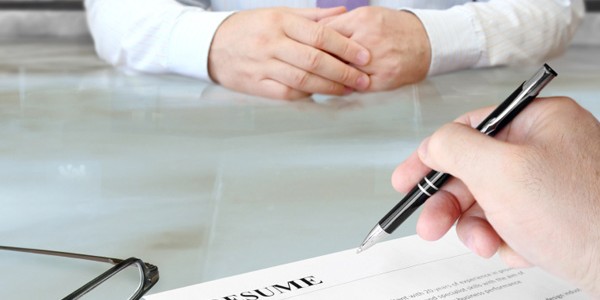 You should spend about 20 minutes on this task.

The table below gives information about the underground railway systems in six cities.
Summarise the information by selecting and reporting the main features, and make comparisons where relevant.

Interestingly, the given table basically provides information about the underground railway systems in six different cities of the world along with detailed information on their years of opening, their kilometres of route and passengers per year in millions. Let’s have a summarized written account of it.

Analytically speaking, London has the oldest and the longest underground Railway System of the world whereas Tokyo’s Railway System is facilitating the maximum number of people per year.