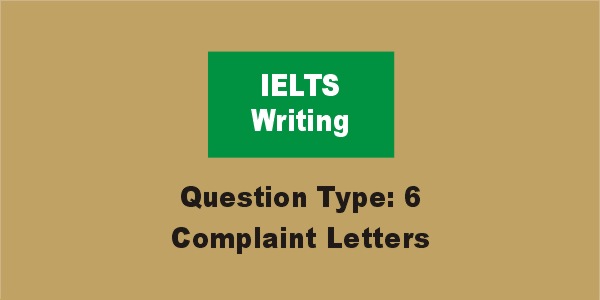 You should spend no more than 20 minutes on this task and write at least 150 words.

You have bought a food processor in a shop just two weeks ago, and it doesn’t work properly. Write a letter to the manager to complain about it and ask him to solve the problem.

You do not need to write your address.
Begin your letter as follows:

The reason I am writing to you is poor quality of a food processor, which I bought in your store two weeks ago. After only two times it was in use, problems started to appear.

The first malfunction that I noticed was safety lock that demanded applying of great force. My wife had to ask me for help, because she wasn’t strong enough to push the safety lock through. We discovered another problem when tried to use the blender. I put some ice-cream and milk in the blender and pushed the “Start” button. It started working but suddenly got stuck and we were unable to use it since. I was very surprised to discover that much problems in a quite expensive model.

Naturally, I returned the blender to you to be replaced with a new one. Your assistant said that I would have to wait only a week. After two weeks the food processor had still not arrived. Finally, four weeks later, I was contacted by your representative. Imagine my feelings when I learned from him that I can not receive the same model of food processor as I bought. As a solution he offered that I upgrade my model to a better one and this too will take two weeks.

I am very disappointed with both the equipment and the service have I received. Therefore I expect a full refund of 180$ as soon as possible.