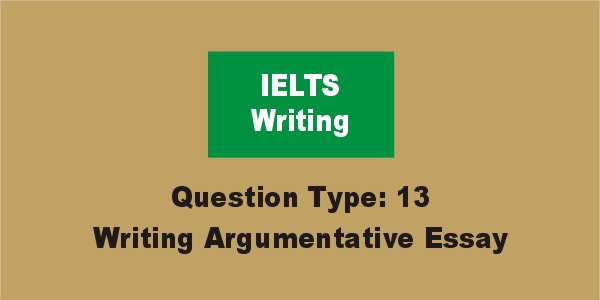 Task 2:
Some people think that human history has been a journey from ignorance to knowledge.
Do you agree or disagree?

Some people argue that people in the modern world are in possession of much more knowledge than people of ancient cultures. Others believe that this ignores the accomplishments of the past and places too much emphasis on present achievements.

While it is undoubtedly true that modern technologies, such as the internet could not have been imagined in ancient cultures, it is a mistake to view these ancient cultures as ignorant. Few would argue that the builders of the Sphinx were mere primitive cavemen, for example.

People at that time had the knowledge they needed to understand and deal with their world and in fact one argument that is sometimes put forward is that, even with all we know today, we do not have the technology to build the Pyramids of Egypt.

Even if we do accept that modern society is richer in technological terms, it is undoubtedly poorer in spiritual terms. Our societies have become so complex that people often become victims to the lifestyles they lead and must face a whole new variety of widespread modern-day problems, such as stress and obesity which affect people in developed countries worldwide. Furthermore, the number of uneducated people still living in poverty with little opportunity to benefit from technological achievements suggests that our modern society is not so advanced after all.

In my view, however, there is no comparison between what we can achieve today and what people even two hundred years ago could achieve as we now know so much more. The vast majority of people in developed countries are able to benefit from an education system, standard of living, healthcare and life expectancy that are so much more advanced than ever before. It is my personal opinion that although we must remember and respect ancient cultures, modern day achievements have brought us to the peak of human civilization.
(308 words)