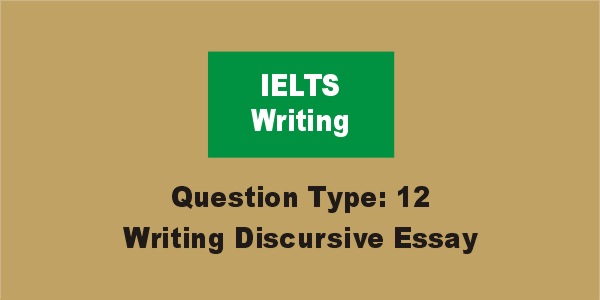 NeoTips for writing discursive essay
A discursive essay talks about the two sides of one issue and discusses both the sides before reaching a final conclusion. Underline key vocabulary in the question and write words with the same or related meaning. Decide what kind of response is needed. Brainstorm key points for the answer. Decide on the structure of the essay.

Task 2:
You should spend about 40 minutes on this task.
Write about the following topic.

Some
people believe that there should be the death penalty for extremely
serious crimes.
Others believe that it is not morally correct to kill
criminals

Discuss both these views and give your own opinion.

You
should write at least 250 words. You should use your own ideas,
knowledge and experience and support your arguments with examples and
relevant evidence.

Answer:
One of the most controversial issues today relates to whtehr to use capital punishment or not.In this essay, I am going to examine this question from both points of view and then give my own perspective on the matter.

On one side of the argument there are people who argue that the benefits of killing violent criminalsconsiderably outweigh its disadvantages. The main reason for believing this is that the fear of execution acts as a deterrent to commit serious crimes such as rape and murder. It is also possible to say that the execution of a criminal may bring relief to the suffering victims. One good illustration of this is when Sadam Hussein was executed. Many of the victims who were persecuted under his rule expressed joy and relief when he was finally captured and killed.

On the other hand, it is also possible to make the opposing case. It is often argued that in fact sentencing criminals to death is just committing another murder. People often have this opinion because they think that it is immoral to take another person’s life, no matter what the reason is. A second point is that many religions are opposed to any form of murder. A particularly good example here is from the bible, which lists killing another person as one of the Ten Commandments that should not be broken.

In my opinion, both arguments have their merits. On balance, however, I tend to believe that capital punishment is justified in cases of extreme crime and that deterring violent crime is more important than taking the moral high ground espoused in the bible.
[267 words]