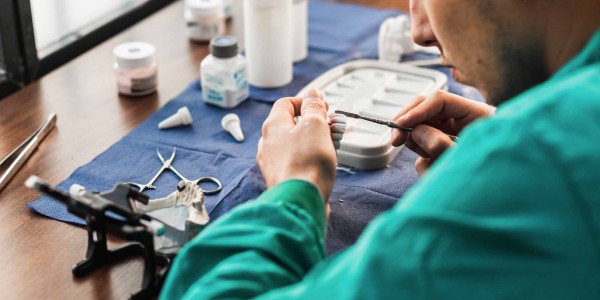 1. Curriculum n. The courses of study offered by an educational institution
The teachers met to design a new curriculum for the Intensive English Program.

2. Distinctly adv. Clearly
I distinctly remember saying that we would meet at noon.

3. Erudite adj. Highly educated
Even though Stella was only a freshman, she was considered erudite by both her classmates and her professors.

4. Fortify v. To strengthen
The high-priced drink had extra vitamins and minerals to fortify the body.

5. Implicitly adv. Without being stated; unquestioningly
By joining the competition, she agreed implicitly to the rules.

6. Parochial adj. Restricted in outlook; relating to the local parish
Marla moved from her rural community to get away from its parochial thinking.
Sending your children to a parochial school can cost as much as sending them to college.

8. Roster n. A list, especially of names
Two of the names on the roster were misspelled.

9. Secular adj. Worldly rather than spiritual; not related to religion
Few private schools in the United States are secular.

10. Suspend v. To cause to stop for a period; to hang as to allow free movement
The trial was suspended when the judge learned that one of the jury members knew the defense lawyer.
The circus acrobat was suspended in midair.