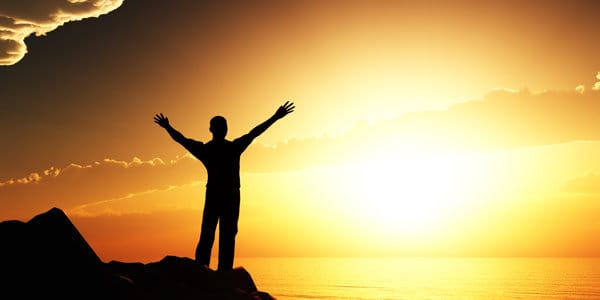 1. Agnostic adj. Believing that humans cannot know whether there is a god
His devoutly Christian parents had problems with his agnostic beliefs.

2. Animism n. The belief that natural objects, such as trees, have souls
Desert cultures that practice animism often believe that winds contain spirits.

3. Atheist n. One who does not believe in the existence of a supreme being
He argued that his scientific training made it impossible for him to be anything but an atheist.

4. Be inclined to v. To favor an opinion or a course of action
He couldn’t say which candidate he favored, but he had always been inclined to vote Republican.

5. Contemplate v. To consider thoughtfully
If you contemplate each step for so long, we will never complete this project on time.

6. Deify v. To worship as a god
When people deify the leader of their country, the leader is able to abuse power more easily.

7. Ecclesiastical adj. Relating to a church
He was looking specifically for a university where he could study ecclesiastical history.

8. Exalt v. To praise or honor
He would often exalt the virtues of his new wife.

9. Pious adj. Having or exhibiting religious reverence
Sometimes she was so pious that the rest of us felt like heathens.

10. Sacrifice v. Anything offered to a deity as a religious thanksgiving; giving up something in order to have something more valuable later on
Every harvest time, the Fadeloni people sacrificed vegetables to their gods as a show of thanks.