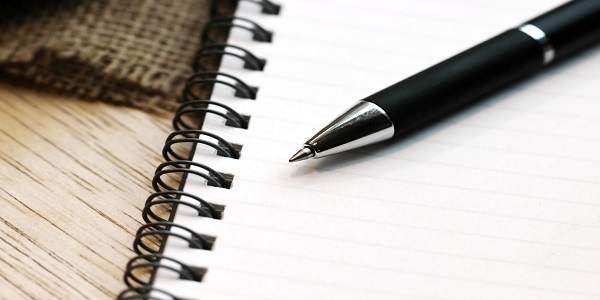 1. Advent n. Coming; arrival The advent of the automobile greatly increased the demand for petroleum.

2. Ambiguous adj. Having more than one possible meaning
The sentence It’s hard to say is ambiguous, with different meanings in different contexts.

3. Connotation n. A meaning implied, not stated directly
When my boss says,“Thank you,” the connotation is that she’s done talking and I should leave.

4. Decipher v. To figure out the meaning, even though it is written in a code or an unknown language The Rosetta Stone helped archaeologists decipher ancient Egyptian writing.

5. Denote v. To mean something clearly and directly
An “X”next to a name on this list denotes a person who has been chosen for the soccer team.

6. Illiterate adj. Unable to read
In many villages nearly everyone was illiterate and unschooled, and the few who could read held great power.

7. Ingenious adj. Very clever and imaginative
Ann thought up an ingenious way to keep other people from accidentally taking her pens.

8. Inscription n. Something written into a piece of rock or metal
The inscription on my ring says “August 1,” because that was the day of our wedding.

9. Phonetic adj. Related to the sounds in a language
Children learning to write often make up phonetic spellings, based on the way a word sounds.

10. Symbolic adj. Acting as a sign for some other thing or idea
Since the 1970s, yellow ribbons have been symbolic of hope that someone will return from a dangerous situation.