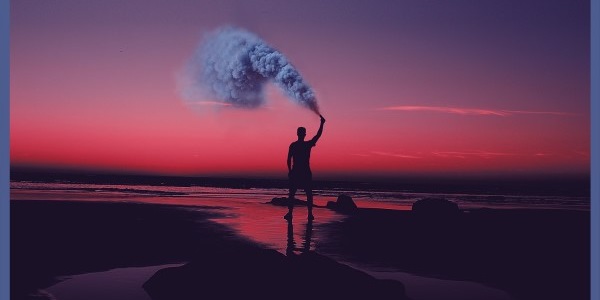 1. Adolescent adj. Characteristic of a teenager; not fully grown up
In policy meetings, George refuses to reason with anyone and just scowls in an adolescent way.

2. Cause n. A political or social goal that one believes is right and works to achieve
Our river cleanup effort would be more effective if someone famous spoke out for the cause.

3. Conflict v. To fit so poorly together that the differences cause a problem
A teenager’s need for security can conflict with his desire for independence from his family.

4. Delinquency n. Serious misbehavior; not doing what one should do
Because of his laziness and delinquency, Lefty was an unreliable friend.

5. Fringe n. Edge; in social contexts, parts of society that look or act very different from most people

Punk music got its start at the fringe of London’s rock music culture.

7. Hypocritically adv. In a way that accuses other people of weaknesses that the speaker also possesses
Henry spent $2,500 on a new suit and then hypocritically accused me of spending too much on clothes.

8. Manipulation n. Quietly moving or influencing people or things in order to get what you want
Bob’s manipulation of the boss’s feelings led to his promotion.

9. Rebel v. To go against an established system or authority
The people of Ghurdia rebelled against the dictator and set up a new government.

10. Status quo n. The systems and conditions that exist now
Let’s just maintain the status quo until we can think of a better way.