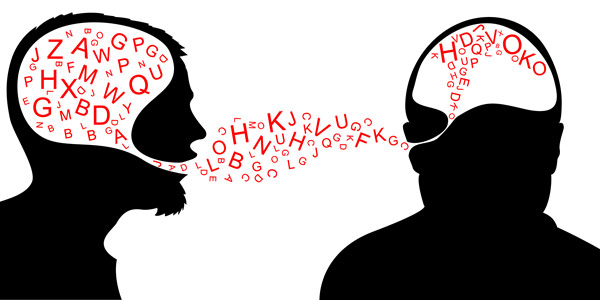 The examiner asks the candidate about him/herself, his/her home, work or studies and other familiar topics.

• What would you suggest a visitor should see and do in your country?

Honestly speaking, a visitor to my country should invest a lot in my country. He should be polite and peaceful in his conduct. He should be cooperative with my people. He should not commit any crime on my sacred land.

• Tell me about the kind of foreign visitors or tourists who go to your country.

Lexically speaking, there is diversity of visitors who come to my country. They range from archeologists, artists to tourists or vagabonds. They have their relevant interests in my country. People of country give them due respect and care them a lot. They are fascinated by the hospitality of my people.

• In what ways has tourism changed your country?

Clearly speaking, tourism has undergone drastic changes. It has been improved a lot because of excessive need of hour. As government has realized that it can mint money while promoting this sector. Now, national investors are draining their money towards this area and response is alarming too.

when the event took place
where the event took place
what happened exactly
and explain why this event was memorable for you.
======================================
Thematically speaking, I throw light on the event of my first meeting with Arooj at fare well party of my fellows in City School in 2002. It was basically a co-incidence that I met her. She came with her cousin Nauman. I and Mr. Nauman have been working together in the same school. He compelled me to accompany her due to his busy participation in compeering of the ceremony. Both, I and Arooj, sat together in the extreme right middle of hall. We started our discussion from common interests but as the time rolled on she was focusing my words and gestures. She was so excited as I was continuously cracking jokes for Nauman’s personality who was managing compeering at that moment. Her eyes were glowing with happiness. She was overjoyed. She slapped my shoulder while smiling unconsciously but that moment was life-enhancing for me. The sensation that wrapped my body and soul was awesome. At the time of winding up the session, she told Nauman about my active support in making her entreating. The most interesting thing which resulted in after that event was my marriage with her.

How important are ceremonies in our lives?

As per my point of view, ceremonies are pretty important in our life. They enrich us with the energy and enthusiasm. They give us happiness and zeal of life. They bring people closer to one another.

Do you see the role of private and public ceremonies changing in the future?

To be true, there will be drastic change in public ceremonies and private ones too. The methods of arrangement will change. Even the nature of participants will also change. People will have specified time to spend in such ceremonies. They will make them more purposeful and less entertaining.

Have attitudes to marriage changed in recent years?

Truly speaking, attitudes towards marriages have changed a lot. People love to bind themselves in wedlock according to their own choice. The trend of love marriages has prevailed. They seem much interested in such pairings.

In what ways do men and women feel differently about marriage, in your opinion?

Critically speaking, women are usually the victims of males’ thriving conduct. They are most of the time snubbed by the high-handedness of males.Women normally feel overpressured by the family responsibilities and the same goes to the males as well.

What sort of national events make headlines in your country?

According to my point of view, events like National Independence, most of the time, become headlines of the day. Sometimes, special achievement of a nation also is brought on air in order to boost the morale of nation as well.

Do the media in your country pay more attention to global or national events?

Truly speaking, media of my country pays less attention to international events. But the struggle for international news is on the way of success. Due to globalization, now media is increasing its impact worldwide.