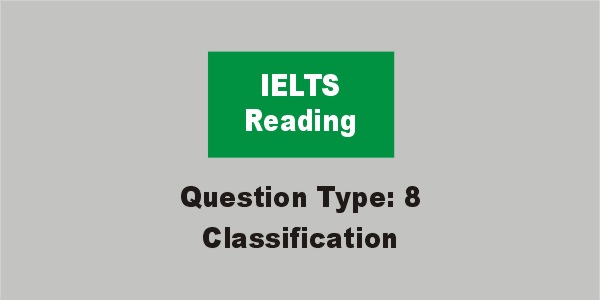 Read the text below and match each statement with the correct person.

A. He criticized another historian’s work.
B. He spoke to people who were actually present at an event.
C. He wrote about many aspects of an event.
D. He went to many places to collect information.
E. He concentrated on the reasons events happened.

Read Text 1 again. Classify the following based on when they occurred.

1 Greece and Persia go to war for the first time.
2 Historians criticize Herodotus’ accounts.
3 Thucydides is born.
4 War breaks out between Athens and Sparta.

Read Text 2. Concentrate on what the text says about these places. Then match each place with the correct statement.

A People lived here for at least a thousand years.
B People here were unable to defend themselves against attack.
C Products from here were more affordable than bronze.
D People here produced metal that had no use in weapons.

Read Text 2 again. Classify the following statements according to the information.

1 The beginning of the Bronze Age was a key moment.
2 Catalhoyuk is the best example of its kind in the world.
3 The people of Catalhoyuk produced metal by accident.
4 Bronze was produced in Ban Chiang more than 4,000 years ago.
5 The Bronze Age began in 2000 BC and lasted until 1000 BC.