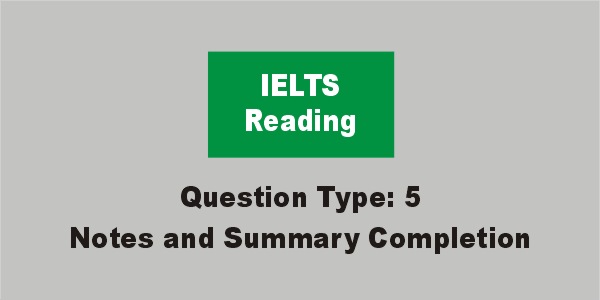 NeoTips for Notes and Summary Completion
The words you put must come from the passage and the sentence must be grammatically correct when words are filled.

Try to find the following sentence in the passage below.

Sentence:
Britain decided to send people to live and govern Australia due to __________factors.

Text
This is in the paragraph 2 of the passage.
A number of reasons contributed to Britain’s decision to colonize Australia.

Now, you can easily work out what the true answer is. The correct answer to put in the gap is “a number of”.

Now, using this technique and the tips at the top, read the full passage and first write synonyms and then do the sentence completion exercise (the reading is shorter than a real IELTS reading to improve comprehension).

Read the phrases below and then scan them in the paragraph below. Find their synonyms and write them in the blanks.

Complete the following statements using NO MORE THAN THREE WORDS. (put your choice into the gaps – use small letters)

Read the text below and answer the questions in No More Than Three Words.

Complete the summary of the above passage. Choose NO MORE THAN THREE WORDS from the text.