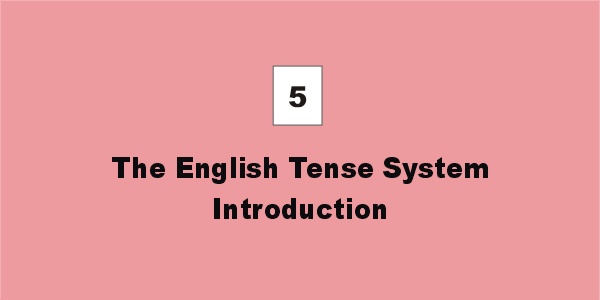 A: Tense
is a form of the verb which shows time relations.
There are present,
past and future tenses and they can be further divided into Simple,
Progressive, Perfect and Perfect Progressive. Look at the Table below!

B: Tense Identification. Read the following passage and check how the above tenses have been used in each paragraph.

Ali has always traveled a lot. In fact, he was only two
years old when he first flew to the US. His mother is Pakistani and his father
is Iranian. Ali was born in France, but his parents had met in Cologne, Germany
after they had been living there for five years. They met one day while Ali’s
father was reading a book in the library and his mother sat down beside him.
Anyway, Ali travels a lot because his parents also travel a lot.

As a matter of fact, Ali is visiting his parents in France
at the moment. He lives in Islamabad now, but has been visiting his parents for
the past few weeks. He really enjoys living in Islamabad, but he also loves
coming to visit his parents at least once a year. This year he has flown over
650 miles for his job. He has been working for DesignX for almost two years
now. He’s pretty sure that he’ll be working for them next year as well. His job
requires a lot of travel. In fact, by the end of this year, he’ll have traveled
over 1250 miles! His next journey will be to Switzerland. He really doesn’t
like going to Switzerland because it is so far. This time he is going to fly
from Paris after a meeting with the company’s Austrian partner. He’ll have been
sitting for over 18 hours by the time he arrives!

Ali was talking with his parents earlier this evening when
his girlfriend from Islamabad telephoned to let him know that DesignX had
decided to merge with a company in Switzerland. The two companies had been
negotiating for the past month, so it really wasn’t much of a surprise. Of course,
this means that Ali will have to catch the next plane back to Islamabad. He’ll
be meeting with his boss at this time tomorrow.

Read and fill in the following blanks with proper forms of the verbs.