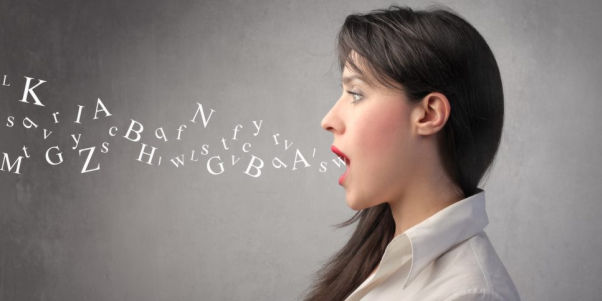 You have learnt English but you still cannot understand English movies.
You make pronunciation mistakes when you speak English.
Your English Accent is not good enough.

Bad Pronunciation is a personality killer.

Pronunciation for Business and Job

Most call-center jobs are reserved for people who know English Phonetics and Pronunciation.

It is difficult for most people to pronounce even basic alphabet correctly. For example, people will say:

Q /kyau/
Right pronunciation is /kh-yoo/
Even a small Vowel or Consonant mistake will make undermine your education. For example:

The sentence above will never be understood properly when spoken fluently by a native speaker of English. It is actually spoken as:

Would you give me the plate if it is OK?
Accent is reduced in the above sentence.

Further silent letters can be very confusing. A very common pronunciation mistake students make with the word, ‘Tomb’. They pronounce it as /tom-b/.

British and American is another area.

Only fluent English is not enough, accent reduction and pronunciation will improve your speaking power.