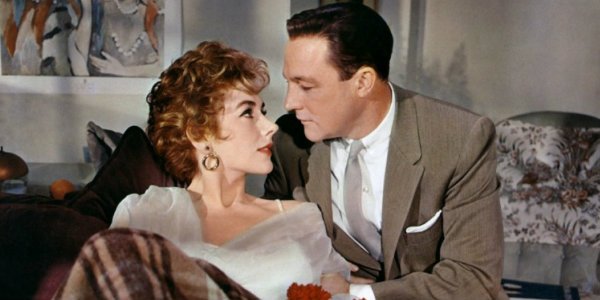 Rosen is the Hero of the story “Take Pity”. Although he seems very generous but elements of hypocracy in his character are not out of question. He was middle age, weak, sick and thin man. He was with one kidney so his physical condition did not expect to live much longer.

We note his feeling of loneliness and desire to have a life partner.

At this age he was still a bachelor, and stood in urgent need of a wife who could look after him or just talk to him at home. He had already retired as a coffee salesman, and now he had all the time at his home at his own disposal. So loneliness was killing him.

His so many repeated attempts to save Eva from trouble smack of his hypocrisy.

That he was hypocrite is also shown the negative aspect of his character, that is, the way he degraded himself in the presence of Eva, in his humble requests to her to do something for her and to marry him. This showed that he was more worried about himself than Eva. Thus, we see some elements of hypocrisy in Rosen’s character.