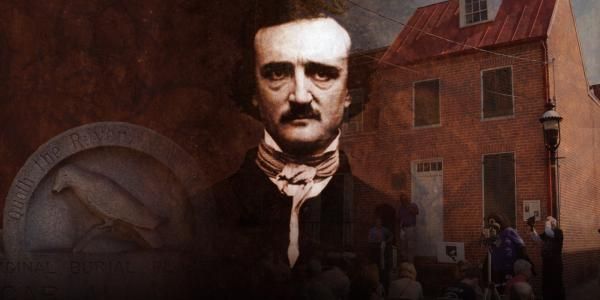 The killer tells the story in all its detail. These details cannot be provided by a mad man. He went to the old man’s house around midnight. He opened the door very carefully. But his hand slipped, and the noise awakened the old man. He sat up in his bed. Peering into the dark. The killer waited for about an hour. But the old man did not lie down to sleep. It seemed he was alarmed.

The killer could not bear the suspense.

He darted a thin gleam of light on the old man’s face. It caught the vulture eye. The killer flew into a fury. He pulled the old man down and smothered him to death under the heavy bed. Then he chopped the body into pieces and concealed the pieces under the wooden planks of the floor. He did all this dirty job very quietly and neatly. The killer does the dirty job very cautiously and methodically. A madman could not have been so cool and cautious. So the killer cannot be regarded as a madman. But the reason for which he kills the old man is not sound enough for murder. A normal man cannot commit murder for such a flimsy reason.

Nobody in his senses can kill a man just for his ugly appearance.

Therefore the killer is not a normal man in full possession of his senses. The reason, for which the killer confesses the murder, is again inadequate. It is impossible for a human heart to go on beating after death. But the killer in this story says he clearly heard the dead old man’s heart beating under the floor. On the bases of these two pieces of the killer’s reasoning we can say that he is not a normal human being. There is something seriously abnormal and dangerous in his nature.