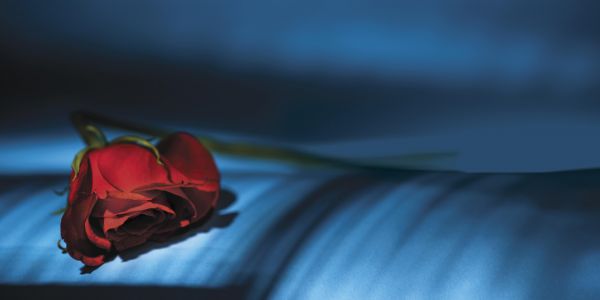 Theme of the story Araby is the conflict between the emotions of an adolescent lover and the objective conditions. The boy in the story was attracted to his friend Mangan’s sister who told him about a bazaar, Araby. The writer visited it when he was a small schoolboy.

He was asked by his beloved to visit the Araby.

He loved her madly so he went to Araby just because she wished him to do so. When he reached there, the bazaar had almost closed. Only a Chinaware stall was open. The sales girl asked him if he wanted to buy anything. He said, no, he did not need anything. He had a strange feeling of frustration as he came out.

The boy’s visit to Araby was fruitless just like his childish love affair.

He undertook this visit as a sacred duty. He only wished to please the girl without thinking of any other reward for his pains. He had a small amount of money which was gifted to him by his uncle. Some of it had been spent on the railway and entrance fee. The remained was not sufficient to buy anything worthwhile. To top it he had reached there quite late. Nearly all stalls had closed.

This gave him a sense of derangement and vanity.

The main theme of the story is the subjective feelings of the boy against the objective reality of the world. The story reveals the pain that comes when we learn that the love in books is different from the one in reality. He was rudely shocked when he came face to face with this reality. He could love with all his being but he could not buy a gift for his beloved. His dreams were shattered by the objective reality. He was dependant on others who would not understand his passion. The objective world could and would not sympathize with him. He was pained but he knew that he could not alter reality. So the world in reality is different from the world of imagination.