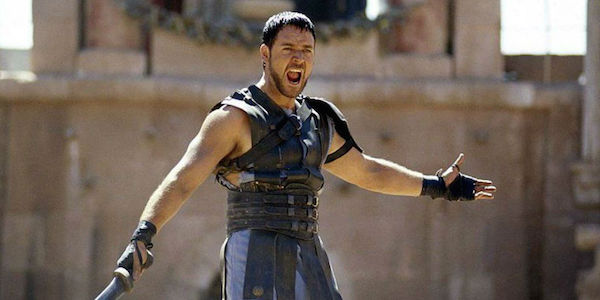 The remarkable thing about monologues is that they mostly reveal the truth and so help in solving critical problems. “Patriot into Traitor” is also a dramatic monologue by Robert Browning. In this poem, the poet has drawn a contemporary political scene with its turmoil and treacheries. Change of Government by coups and take-overs is common in third countries.

The poem is a speech delivered by a political leader who was considered a hero yesterday but due to an unfortunate political disturbance, he has been branded a traitor.

He was cheered by the people only a year ago. His supporters were ready to sacrifice every thing for their leader. But now they condemn him and are prepared to stone him to death. His tragic downfall is pitiable. However, he waits for the final judgment of God and hopes to be rewarded for his good deeds. This lends an optimistic note to the poem. The poem is a fine example of a dramatic monologue.