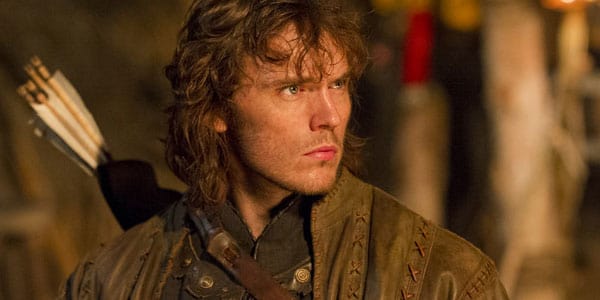 The huntsman is a simple poem based on Kenyan folklore. It also consists of the traditional beliefs of the people, which are a rich storehouse of human wisdom. Often people disregard the wisdom contained in these beliefs and come to grief. This poem is prominent for its element of suspense and irony.

The poem shows the tragic fact of life. The huntsman ironically becomes the hunted and falls a prey to a cruel fate. It can also be interpreted as an illustration to the fact that one must think before one speaks. It can also indicate the reality that no one can stand before a dictator. Dictator does not tolerate the unusual tone of anyone before his eyes. When Kagwa discovered a talking skull, he went hurriedly to the king’s court and when the skull spoke no words, the guards killed him with sword and spear. Thus, he had to pay for a false story about a talking skull.

Ironically, Kagwa’s reward from the king becomes a reward of death; not if wealth.

In this way, irony shoots through the whole poem. However, it is suspense mixed with irony that heightens the impact of the situation. The element of suspense adds to the tragedy of the poem. In the beginning, the huntsman does not find the skull. The reader is to wait what may happen next. Reader is pleased when the skull is found. Reader thinks that the huntsman’s claim will be proved true. However, his expectations are falsified, as the skull does not answer the question.

The skull opens its mouth only when the huntsman is killed and ironically questions the huntsman “How did you come here?” The reply is obvious that talking brought the huntsman there.

Therefore, Kagwa is fully responsible for his punishment. It draws our attention to the fact that life demands seriousness. If we present some mystery to show our importance, it may cause our death as Kagwa falls a prey to his irresponsible tongue.