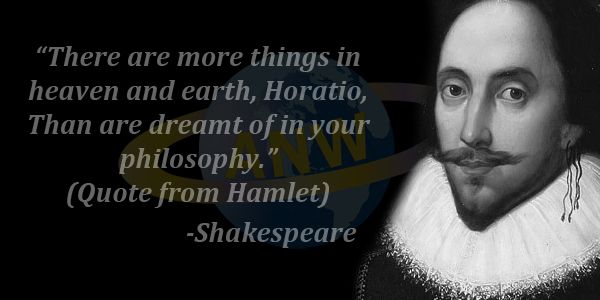 This poem is a masterpiece of Shakespeare’s keen observation and fine poetry. He is regarded as the world’s greatest dramatist and poet. In this poem, Shakespeare has masterfully described various stages of human life.

He compares the world with a stage and all human beings with actors playing their seven roles.

Man first appears on this stage as an infant crying and vomiting in the nurse’s arms. Then he is seen as a schoolboy with a shining morning face walking unwillingly to school. Soon he grows into a young man burning with the passion of love and singing in praise of his beloved. Fourth stage is that of an ambitious soldier who is ready to risk anything to gain honor and fame. In the next stage, he plays his part as a wise justice. Sixth stage finds him as an old man with spectacles on the nose and a bag in his hand. His size shrinks and his manly voice turns into thin childish treble. His last stage is miserable as he loses all his senses.

The poem draws a sad and pessimistic picture of human life.

The underlying theme is that of temporariness and changing phases of life that pass rather too quickly. Shakespeare depicts life and its stages masterly and realistically.