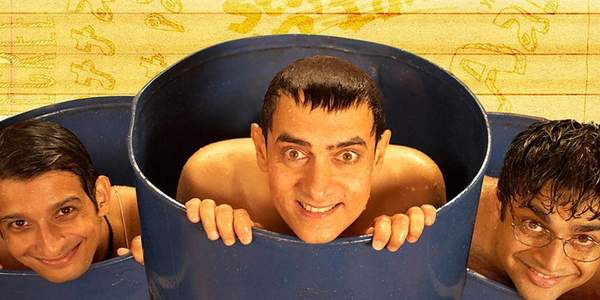 D. J. Enright builds the character of the rebel on solid foundations. He describes the attitude of a person who acts against the normal fashion of life to become prominent in society. Such person is not a rebel in any political sense.

He is a rebel against the cultural and social traditions.

He wants to exhibit his individualism and wants to be more prominent than others. He does not like to look like an ordinary man. If everybody has short hair, he lets his hair grow long. If nobody talks during the lesson in the classroom, he is the one alone to create a disturbance in the class. If everybody wears fantastic clothes, he wears a sober dress. If everybody is greeting the rainfall, he alone is the person to regret the absence of sunlight.

If everybody says “yes”, he alone says “no”.

The poet is not angry at the challenging behavior of such a social rebel. As a matter of fact, his strange behaviour breaks away the boring routine of our daily life. Of course, the continuation of the same habits and customs makes our life mechanical. If someone can come forward to relieve us of the mechanical boredom of our life, we should appreciate his efforts. Though we may call him a

we should take him as a man whose behaviour should be psychologically commendable. It is very important that we have rebels. We may not find it very good to be one as we may not face the criticism.