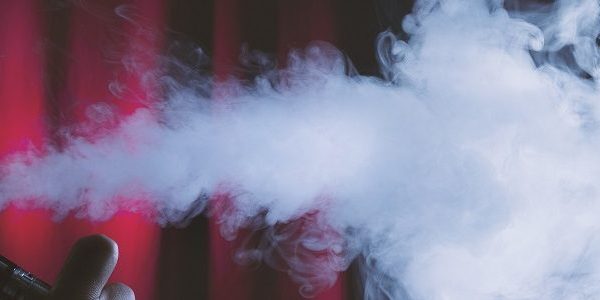 The play brings before us the contrast between appearance and reality as indicated in the title. The title of the play ‘Smoke Screen is very significant. It rightly conveys the theme of the play.

The theme of the play is that there is always a difference between one’s apparent look and inner personality.

An ugly physical personality can never be necessarily an ugly inner personality and at the same time, physical beauty can never be a surety of inner beauty. The outer appearance is nothing but a smoke screen, which covers or hides the real self of a person. So while taking decision about a person, we should analyze his inner self and never develop fascinations from his physical beauty. That is what the character of the play

demonstrates in the play and brings out a conflict between the old and the new generation’s morality and viewpoints.

People hid themselves under smoke screens so we should not judge them by appearance.

The inner vision, as possessed by Primrose and lacked in Lucy, is required to see the inner beauty and quality of a person. Title also hints at the idea that we should try to remove this smoke screen from our own eyes, too so that we can clearly analyze the situation objectively and understand the real state of affairs in the true perspective without our own inferiority or personal prejudices. The play throws light on the liberty of modern generation as opposed to the Victorian ideals of the past. Like the double meaning of the title, the characters also play double roles as Aston, being charming; but lady-killer and John being ugly; but faithful. Lucy being possessive; but seemingly proving herself as caring for her daughter.