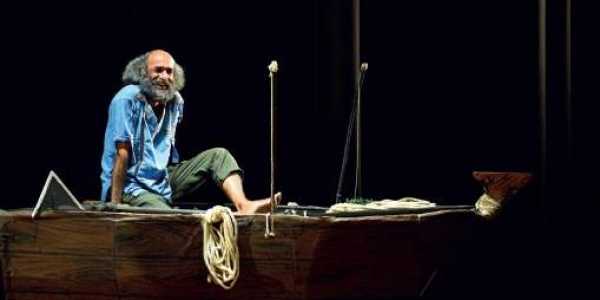 The novel provides multiple themes at various levels. The story is based on love and struggle. Hemingway himself insisted that the story was about a real man and a real fish.

All of the techniques employed by Hemingway add to the basic theme that life is an endless struggle.

In order to gain nobility in life, a person must show bravery, confidence, patience, optimism, and intelligence during the struggle. Then, even if even prize is lost, the person has won the battle, proving himself capable of retaining grace under pressure. So the old man proclaims,

‘Man is not made for defeat. A man can be destroyed; but not defeated.’

We know that the sharks come, attack and destroy the old man in many respects; but the old man is not defeated. The great thing is not victory but optimism in the midst of failure. A man leading a life of determination and endurance in the face of heavy odds may be destroyed physically but he still stands undefeated morally.

The greatness of man lies not in the fruit of struggle but in carrying out the struggle itself. Man suffers, endures and undergoes pains; but man is one who keeps struggling and leaves the result of the struggle to God. This is the theme and philosophy in the novel.