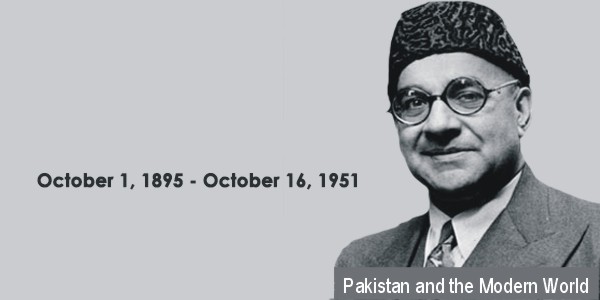 Liaqat Ali khan expected advanced western countries and America to help the backward countries of Asia. He also expected them to lead the way to peace and prosperity. He pointed out that most of the Asian countries had been ruled by colonial powers during the past two or three centuries. The west had made quick progress during this period but they could not make any progress. They had used science and technology to exploit their resources. They had improved the lot of their people. They were world leaders in the fields of science, industry, and civilization.

Liaqat Ali khan told them that many Asian countries had won their freedom in recent years but they were all poor and backward. The gap between the standard of living of western nations and that of the poor nations was very wide. This factor alone might cause serious danger to world peace. The rich and advanced west could play an important role in making the situation less explosive. The western nations should share their fund of knowledge, skill and experience with the under-developed countries. They should help them in the field of science and technology. They should fulfill their responsibility of promoting peace and democracy in the world.

They must show that true democracy is international in spirit. It should resist aggression anywhere in the world. For world peace, Asia must be made stronger. War and peace, progress and prosperity are all indivisible today. America and the West should share their knowledge and experience with the backward nations; otherwise, Pakistan cannot play its role in promoting peace. It is clear that stable Pakistan guarantees peace and prosperity in south Asia.