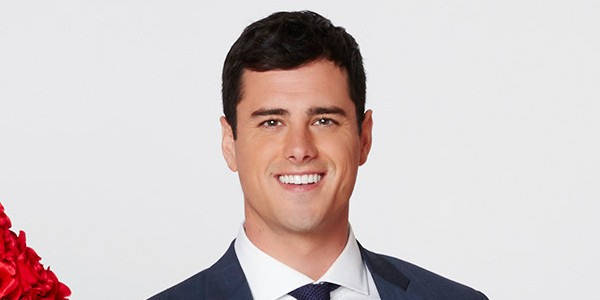 “Bachelor Dilemma” is written in the perspective American society. The writer believes that a Bachelor in society is like a battery trying to charge itself but it cannot generate from itself. He seems a lucky, healthy youngman who has a lot of time and money. He enjoys the freedom of choice and movement because he does not shoulder any family responsibilities. However, if we deeply analyze his life, he has many serious problems.

One of his major problems is sex.

In American society, a Bachelor may live a life of luxury and indulgence. He follows the rule of constant enticement, seduction and dissatisfaction. In his search of

he is eternally deceived. He seems like a male model to be held together by his clothes and vanity. No one is there to look after him when he falls ill. No one is there to cook food and wash his clothes. Married friends avoid him because they are always busy in their household lives. Psychologically, he is taken as patient and remains a lost soul. Different people take him in different perspectives. For some, he is useless, for others a happy young man who has not tasted the joys of hearth and for still others, he is a possible catch.

The biggest problem is that he has no identity.

A bachelor is not taken seriously in society. He may be physically rich but mentally and spiritually poor. He is trying to charge himself. He must marry to kill his satisfaction of sex and loneliness.