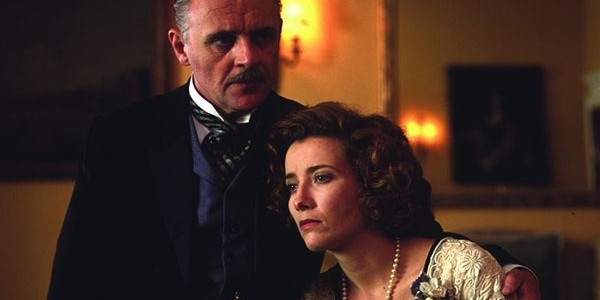 Forster highlights the significance of tolerance in promoting people’s co-existence.

Tolerance means an ability to endure beliefs or practices different from ours.

Forster disagrees to this view. He says that love is a great force in private life. It is indeed, the greatest of all things but in public affairs, it does not work. It has been tried throughout history but it always failed. The idea that nations, different business concerns and sects should love one another is absurd and dangerous. The fact is that we can only love those whom we know personally. According to Forster, in public affairs we need tolerance.

It merely means putting up with the people who are different from us.

This is the state of mind, which we should look for. This is the only force, which will enable different races and classes and interests to settle together to the work of reconstruction. Forester says,

“Tolerance is not the same as weakness”.

For him tolerance is a positive value. If means simply putting up with people. Thus it comes as a bravery rather than weakness because putting up with people means not surrendering to them, but getting control of oneself which is a greater struggle. This is the main theme Forster builds up and asserts that reconstruction is possible only through tolerance.