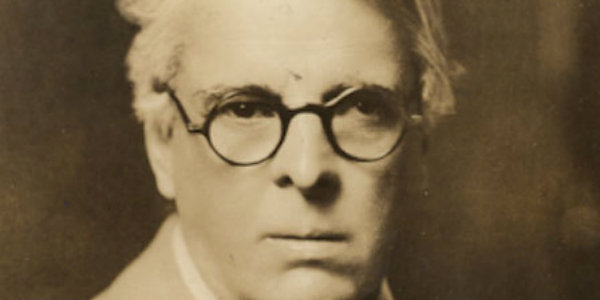 This essay “My Grandfather” is an extract of the writer’s autobiography. Here he recollects his memories of his maternal grandfather, William Pollexfen.

The purpose of this essay is to show that children have their fears.

For example, he feared that he was a sinner and God would punish him. With the passage of time, he conquered this fear. Yeats says that all childhood memories are not vivid. He remembers on somebody’s knees and looking out of the window. He recalls his playing with some boys on a road and particularly one boy in uniform. But his memories of grandfather at Saligo are very clear.

Obviously, the grandfather was a disciplined man. He was never harsh to the child but the formal dress, the disciplined breakfast and dinner caused uneasiness among the children. As the children had to follow the rule strictly, they were more miserable the elders.

Thus we come to know the real sense of Yeats’ words,

“… I remember little of childhood but its pain. I have grown happier with every year of life as though gradually conquering something in myself, for my miseries were not made by others but were apart of my own mind”.

And as he grew up, he would be happier with the passage of time as though gradually conquering something in himself. The realization is that there is nothing to fear and that his miseries are not due to others but a part of his own mind. This is the meaning and theme of the essay.