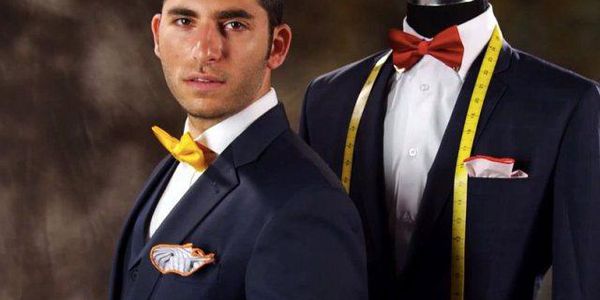 In this essay” My Tailor” Stephen Leacock has described the behavior of his tailor in a frank and humorous manner. He had been dealing with his tailor for the past thirty years. The tailor had a pleasant personality. He welcomed the writer with a smile on his face.

He always flattered the writer by pointing out his good health and fuller chest. He knew the art of conversation. His behavior was very gentle and nice. The writer always felt happy to see him. He was a professional tailor. He had been running his tailoring shop for more than thirty years.

His behavior was typical of a tailor.

He used to stand in the back part of his shop with his measuring tape around his neck.

He lifted one knee and spread the cloth over it to show it to the customer.

He could stand on one leg indefinitely. He knew it was difficult to resist him in that position. He spoke in favors of serge as a quiet material. He knew that it was always difficult to talk about the bill. Therefore, he chose to settle it by correspondence. He was a good salesperson.

Leacock’s Tailor has become a permanent and unchangeable figure with peculiar habits and manners.

His smiling face, his standing poster with his tape around his neck, his bended knee have become a permanent feature. The writer expected that his tailor would be there forever. He thought that his tailor was immortal. That is why he was shocked when he heard of his death.